About Us
Providers / Partners 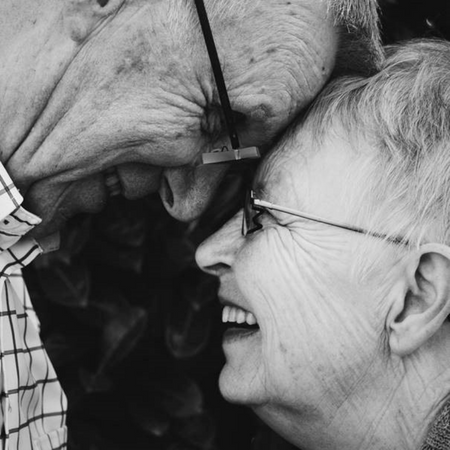 We are excited to announce that we are receiving funding for the remainder of 2022-2023 and hopefully for 2023-2024, to re-establish the Behaviour Success Agents project in North Simcoe Muskoka! This is great news based on findings from our 2016-2017 project.

In late 2016, Behaviour Success Agents were introduced into our region’s acute care hospitals in a time-limited project to support older adults with dementia and responsive behaviours (things like hitting, wandering, aggression, etc.).  The health care professionals assessed patients, helped put plans in place to reduce behaviours, supported staff training and established some guidelines for practice in the hospital.

During the project some notable findings achieved were:

By the end of December 2022 a project workplan and organization agreements will be completed, with position postings and interviews following. January will see team training take place followed by the project launch.

Watch this space for further announcements!